Yorkshire Ambulance Service (YAS) had a long-term shortage of Senior Clinical Nurses (SCAs) in their Emergency Operations Centre (their ‘999’ service) and Integrated Urgent Care (‘111’) service. They were looking to recruit General Nurses or 1st level-registered Paramedics but were open to candidates from other areas of nursing such as those working in GP surgeries, prisons, police stations or agency nurses.

The role had many attractive attributes that might suit a wide variety of people already in nursing roles or who were looking to return. The evening and weekend hours could fit around other commitments and the option of part-time hours meant it could be worked as a second job for those looking to broaden their skills in preparation for a change of career direction. It would also be ideal for people close to retirement who were looking to reduce their hours or work less physically demanding roles. And yet, despite all this, the struggle to recruit persisted.

It was clear that some fundamental change was needed for YAS to get the right message to the right people. The solution came in the form of ‘Brand In a Box’, our cost-efficient off-the-shelf comms solution that provides a tweaked employer brand and all associated assets, with everything geared towards addressing problem areas in recruitment.

This approach culminated in a two-concept campaign. One focused on the compassion required in a SCA and would appeal to those with the empathy skills necessary for the role. The other showed, in literal way, how SCAs ‘touched’ the lives of the service users they dealt with on the other end of the phone. This two-pronged approach was backed with a media campaign which included generic and sector-specific job boards, mobile adverts and press adverts. We also deployed a more targeted approach with Google Ads, mobile display ads and tactical out-of-home advertising with digital six-sheets at Wakefield Westgate station and digivans circulating in the Wakefield area.

The campaign was revolutionary for YAS. It put their message across in entirely new ways that really resonated with the target audience and remedied their recruitment shortfalls with high quality candidates. The stats bear this out, with Mobile banner click-through rates of 3.85% more than doubling the national average, and the Guardian Jobs campaign bringing in a way-above-average 21 applications for 194 views. With Niche Job sand CV Library, YAS were using new channels and displaying to in hitherto untapped audiences. The outcome was hugely positive for YAS and it chalked up another success for Jupiter’s ‘Brand In A Box’ off-the-shelf recruitment solution. 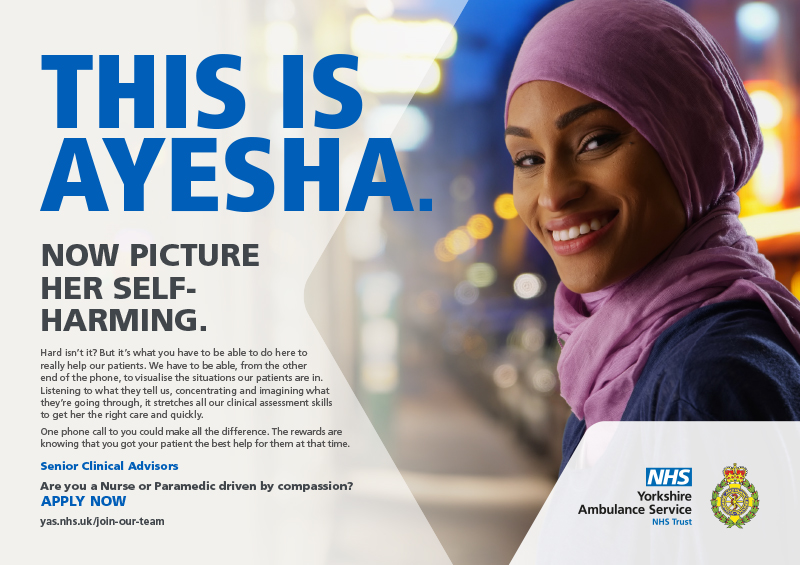 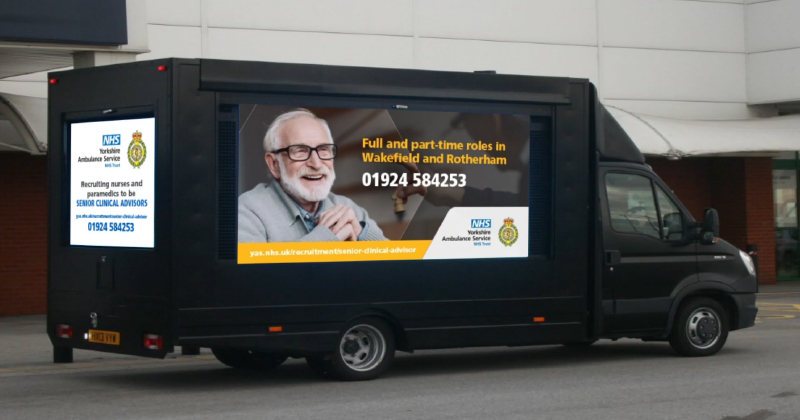 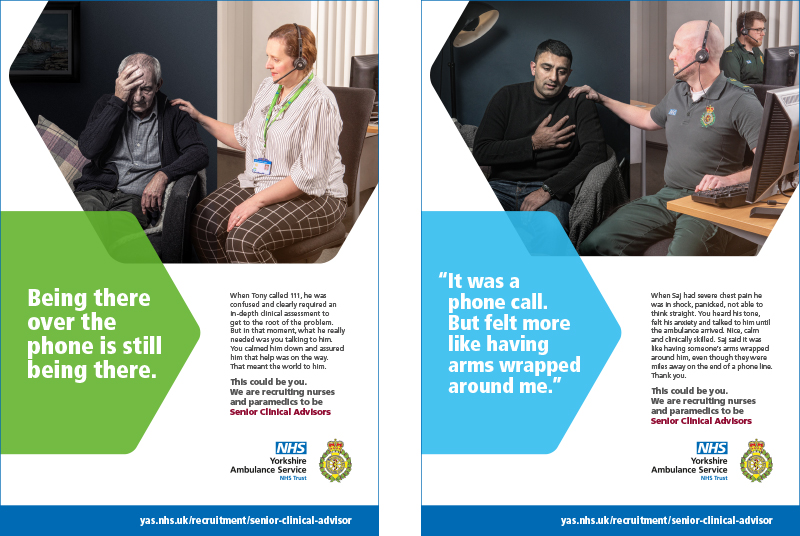