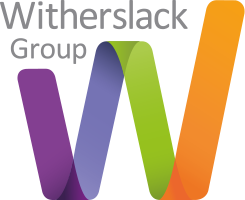 Witherslack Group run a number of Ofsted top-rated care homes across the UK for children with special educational needs.

They wanted us to create a campaign that would attractResidential Support Workers for day or night shifts at their homes in Botley, Oxfordshire and nearby Rugby. Also, because their homes have a mix of male and female residents, they needed us to weight our campaign towards attracting male candidates to ensure they had enough men in post to work alongside the boys.This presented quite a challenge as, added to the fact that carers are traditionally quite difficult to recruit, these roles were in hard-to-recruit areas.

The Covid pandemic and labour market uncertainty were also factors. They wanted us to position the roles as an opportunity for along-term career and wanted to encourage applications from people who may not previously have considered care work as a career option. But, obviously, this would need to be done with tact.

Selling points that Witherslack Group could offer people in the role:

•   Secure careers as opposed to any ‘job’. Children and teenagers will likely be at the home until they are adults, so they need the stability of a carer who will support them long-term.

•   The company is leading the way in the care industry and has a very high Ofsted rating. Where better to start your career in care?

•   No experience necessary. Display the right attitude/approach/personality and they can train the rest. That includes paying for you to get your Level 3 Diploma in Residential Childcare (England) within your first two years in the role.

•   Interviews would be conducted via video call to minimise Covid risk.

•   They are a caring employer and offer full pay to anyone who has to self-isolate for any Covid- related reason.

To meet the challenge, we used all the media technology at our disposal to create a highly-targeted campaign that would serve ads to people already in care roles as well as those who might want to retrain and change career.

Because the homes we were recruiting for were near one another, we used mobile phone location-targeting to ring-fence people within an hour’s drive of Botley. That put Banbury, Newbury, Reading, Bicester, Aylesbury, Bletchley and Swindon within our catchment area. We then cross-referenced this with browsing data to find people who had searched or shown specific interest in care work/shift work/night work as well as those who were searching for new careers more generally.

We supported this with specialised social media andGoogle activity, using Artificial Intelligence to overlay various data points as a way of narrowing down the most suitable candidates. Data included the lies of location, job titles and online behaviours such as search history. These people would then be targeted on Facebook, Instagram, Twitter and LinkedIn as well as with Google Ads and online banners.

The creative we produced appealed to both men and women and would work on desktop, mobile and as social posts. We also created different versions of the advert copy to differentiate the night roles and daytime roles, as well as versions weighted more towards men than women. It was felt that images of playing sport with the boys or listening to old records might appeal to men who hadn’t previously considered that as part of aResidential Support Worker’s role.

The campaign hovered around the 200-250 clicks-per-daymark, with the Climbing MPU banner accounting for almost two-thirds  of the clicks. Because this ad was so successful, future campaigns could look at increasing the number of booked clicks for this size ad, as figures suggest that there is demand for a larger campaign. With a CTR of 0.81%, this campaign performed far better than the national average of 0.25%.

As expected, being generally less desirable, night roles generated less response and reach from fewer impressions compared to daytime roles. Also, because we wereonly able to target people who were searching for ‘night’ vacancies, our night shift audience was not as tailored as for the daytime roles.

Overall the gender split from Spotify engagements was good, with a slight male bias. Response was strongest in the 24-34 age bracket at40%. There was a good spread of genres and platforms used by those that engaged with the advert.

The campaign as a whole generated Witherslack Group some excellent applications and a strong interview shortlist. They received an unprecedented number of applications from men and were able to fill all vacancies in two very hard-to-recruit areas. 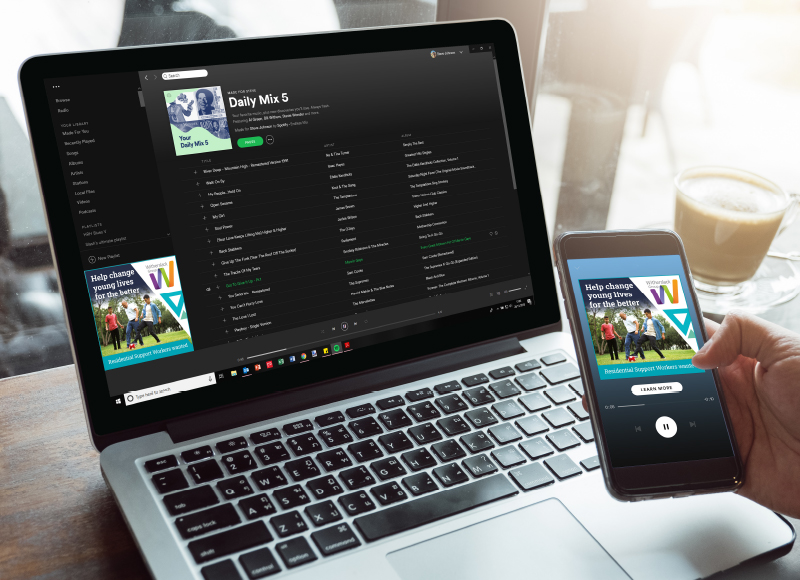 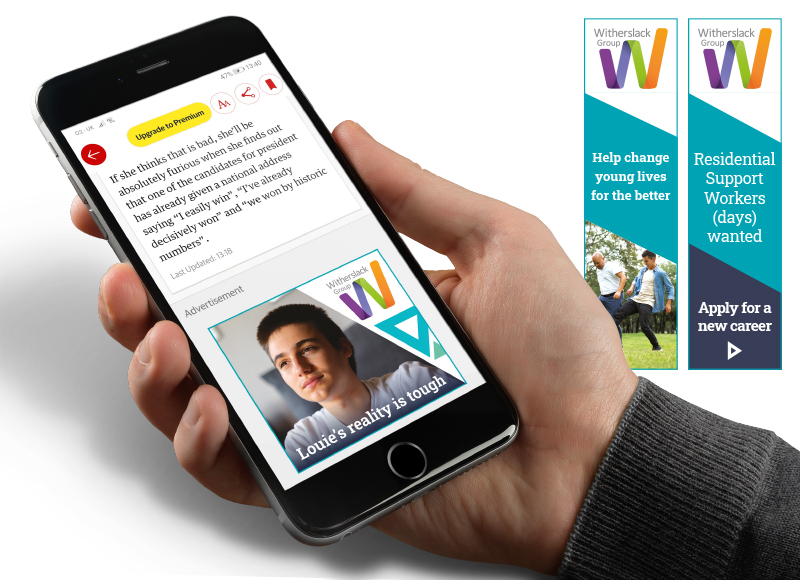 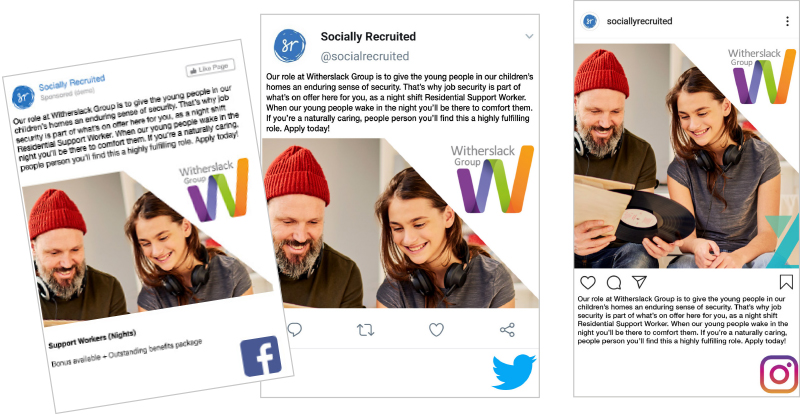