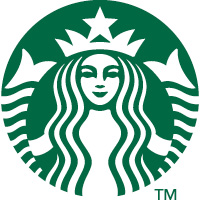 Starbucks were launching their boutique Starbucks Reserve Roastery in Milan and were tentative about bringing their superbrand American coffee to the hallowed ground of coffee’s spiritual home. This being a high-end coffee experience,they needed to attract high quality candidates from the local coffee talent pool, but also the kind of people who were in tune with the Starbucks ‘vibe’. It would require a perfectly-positioned employer brand but, with high potential cultural dissonance between Italy’s authentic coffee culture and American mass-consumption model of Starbucks, the road ahead wouldn't be easy. Luckily,as specialists in the finer points of work place culture, Jupiter were able to lend a hand.

Our research revealed that, in the US, Starbucks had inculcated an almost fanatical loyalty amongst its employee base. We heard stories of people regularly coming into work on their days off and even getting married in their green Starbucks aprons. This exceptional corporate culture, that blurred the lines of the work/life balance was integral to the Starbucks employer brand and something that we needed to translate to the Italian market. We needed a way to instil that same sense of value in a country where the All-American values of Starbucks weren’t necessarily everyone’s cup of tea.

As a way of sidestepping cultural anxieties, we made respecting Italy’s authentic coffee culture the central thrust of our employer brand. It all was about establishing Starbucks Roastery Reserve as something different from the Starbucks that one might imagine. As somewhere that understood and cared about the journey from bean to cup and percolated a sense of pride into every coffee they served. The deferent coffee-museum-cum-shop feel of the flagship Milan branch made this quite clear and we were careful to show this in our campaign materials.

The headlines we produced (in both Italian and English) reflected this and we were careful to include a note of humility - that Starbucks were paying tribute to Italy’s coffee culture - in order to attract the kind of seasoned coffee professionals that were needed to lend credibility to the boutique market positioning of Starbucks Roastery Reserve. But, not wanting to be too obsequious, there was also the promise of a totally new coffee experience and the chance to learn skills, the likes of which the native coffee culture had never seen.

Striking an interesting balance between traditional and new, Starbucks Roastery Reserve attracted a lot of interest on opening and, owing to the integrity of its workplace culture, has been able to sustain its success. By attracting the kind of coffee professionals who would be receptive to the emotionally-invested Starbucks ‘way’, Starbucks Reserve Roastery were able to bring coffee to life in ways that resonated with the native of the coffee capital. A jewel in the crown of the Starbucks empire and another great day at the office for Jupiter! 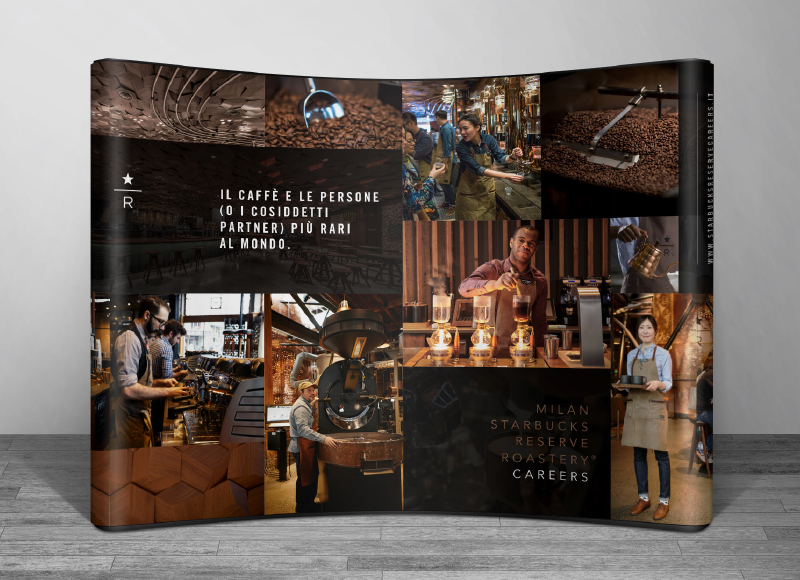 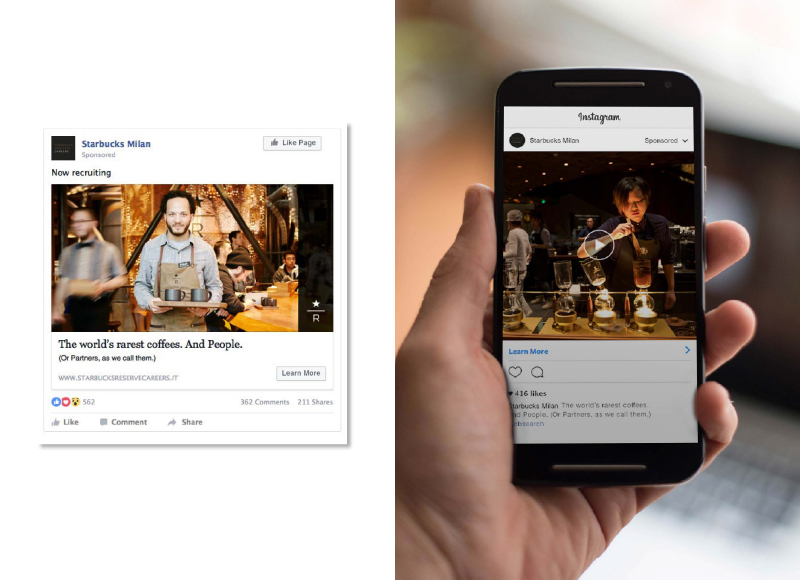 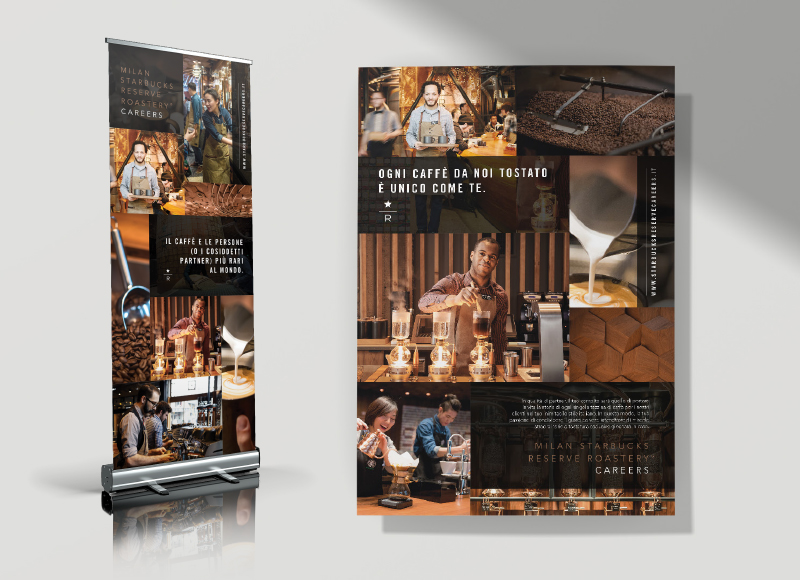 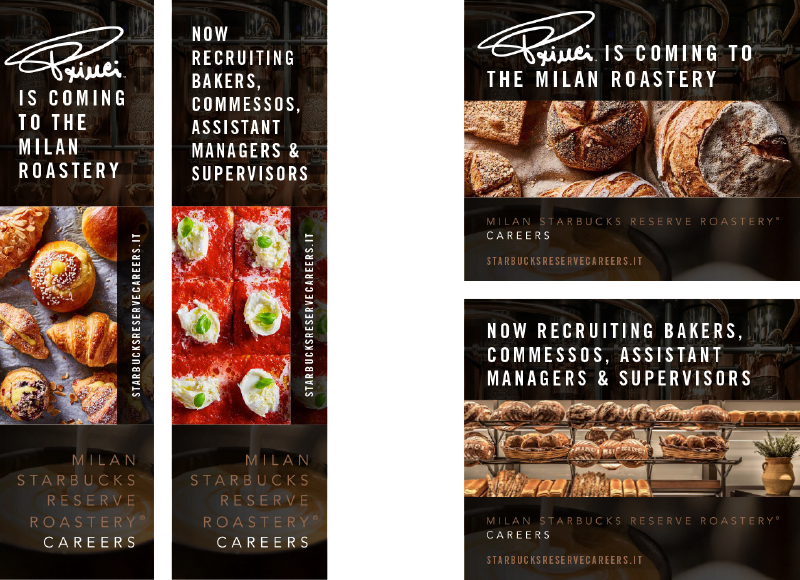