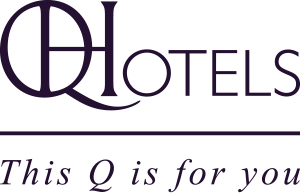 QHotels approached Jupiter because, unlike most other established Hotel groups, it did not have an established Employer Brand. It did have an impressive portfolio of highly individual hotels, but there was no cohesive brand relating to the parent group. Without a tangible identity as an employer, their employees, both current and future, would be less likely to engage with them emotionally, which could lead to a whole host of costly problems including high staff turnover, poor performance and low visibility in the recruitment market.

Jupiter conducted focus groups with staff from a representative percentage of their hotel portfolio, with the aim of identifying traits and themes concerning the way employees related to the employer. These would constitute the the raw material that, by way of our expertise and innovation, would be turned into an employer brand.

When it came to deploying the new employer brand, we decided on a three-stage approach. The initial stage was predicated on the idea that the target audience - i.e. potential employment candidates - had never heard of QHotels but who might have heard of individual hotels in the portfolios (such as the Midland Hotel in Manchester).

The second stage presupposed a very basic level of awareness of QHotels as a brand – that the audience had heard of it, yet were still more aware of specific hotels, rather than QHotels as an umbrella brand.

The third stage confidently assumed that the target audience knew full well who QHotels was and, more importantly, what its ‘personality’ was - i.e. Hotels had an established employer brand.

Our tiered approach mean that we were able to turn the company’s reputation from non-existent to valued within the hotel, leisure and hospitality industry within just a few short months. For evidence of this, you only have to look at our Chefs campaign, which was targeted at sites visited by Chefs and hospitality industry professionals and delivered amazing results for QHotels.

1.6% CTR might not look spectacular but it means we were able to deliver 32,206 interested Chefs to the QHotels careers page. Within a three-month period, Jupiter enabled QHotels to fill every Chef role within the hotel group. A great example of how effective targeting via media and message can be. 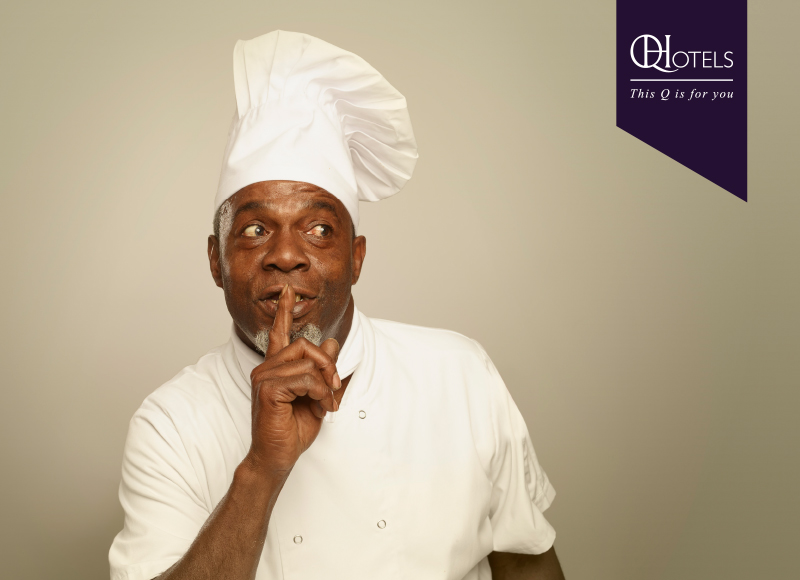 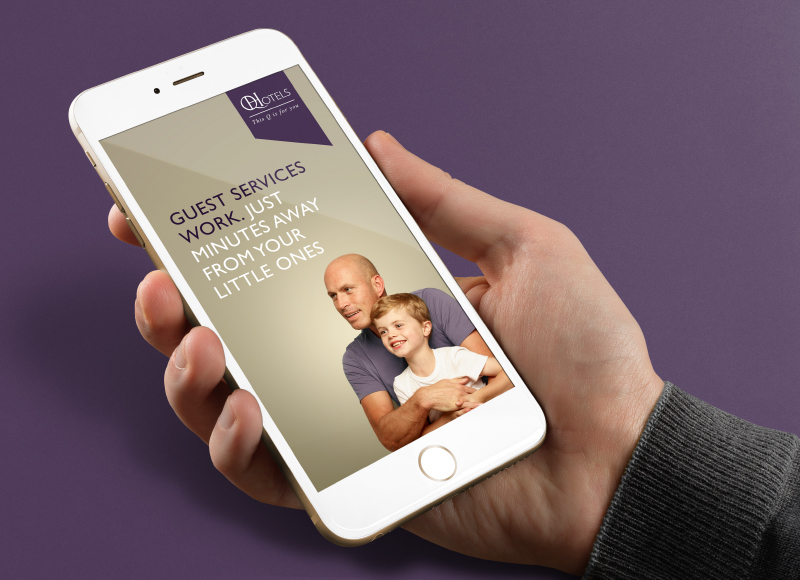 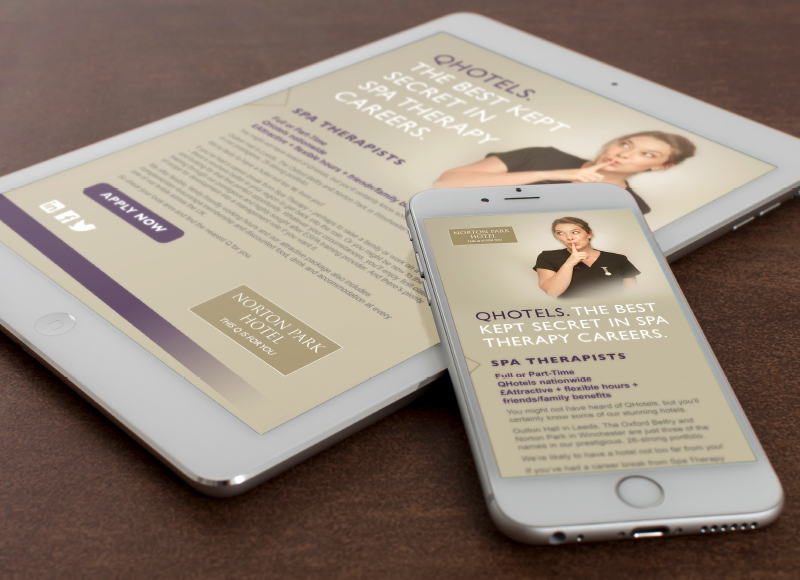