We’d had great success with the 2018 Nestlé Apprenticeship campaign, which sought to fill manufacturing and engineering apprenticeships with candidates from underrepresented demographics. In 2019, Nestlé wanted us to repeat that success with a campaign  targeting underserved and underrepresented demographics but with particular focus on women, BAME and those from less-wealthy backgrounds. The goal was greater diversity and greater alignment of recruitment messaging and Nestlé’s company values, which were increasingly heavy on promoting diversity and inclusion.

Step one was to review the end-of-campaign stats  from the previous year to see which media channels had performed best diversity-wise. Prospects, Rate My Apprenticeship, All About Group and Success At School had all scored highly with our intended audience, which made them important channels for the 2019 campaign. This media was supported by a Google Ads search campaign, and a highly targeted Google Display Network and mobile display campaign and a geo- targeted Spotify audio advert served only to women.

From a creative perspective, we built messaging around the fact that Nestlé are a historic organisation looking to the future – a future built by the next influx of apprentices. We gave their careers site a visual make- over including a full copy rewrite.

We also created materials for them to take to local schools and job fair events, including stands, prize giveaways and an interactive PDF that was optimised for iPad. This made it easy for Nestlé show information to potential candidates.

Using the previous year’s intake as the subject, we created video content to really drive home the message of diversity. Imagery showed a diverse range of employees, and we were careful to represent a full spectrum of race, gender and age.

We delivered over 50% more application clicks than the previous year’s campaign and we found that the candidates who were not going to be the right fit for Nestlé did a better job of deselecting themselves. At every stage of the assessment process post application, the candidates were better suited to Nestlé’s Apprenticeships and Nestlé had never had so many applications or candidates from their target backgrounds/ gender. Our campaign met all its objectives and Nestlé are ready to welcome their new Apprentices to the business! 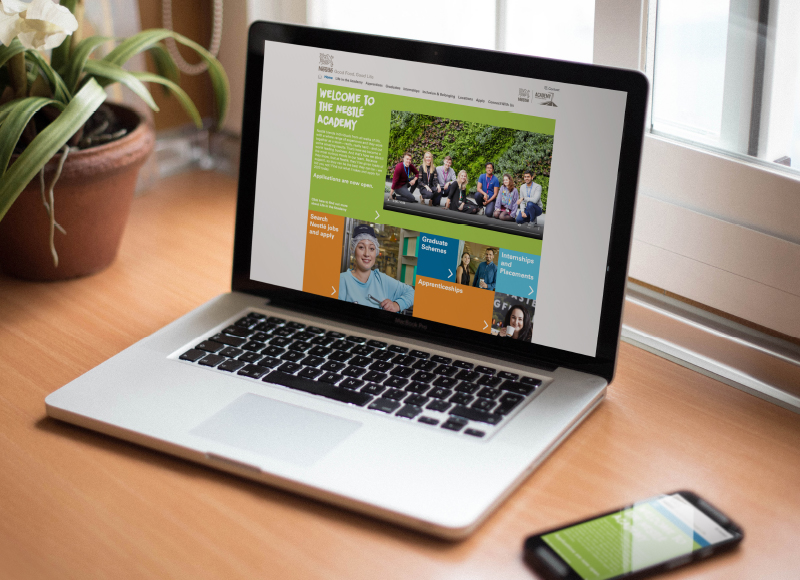 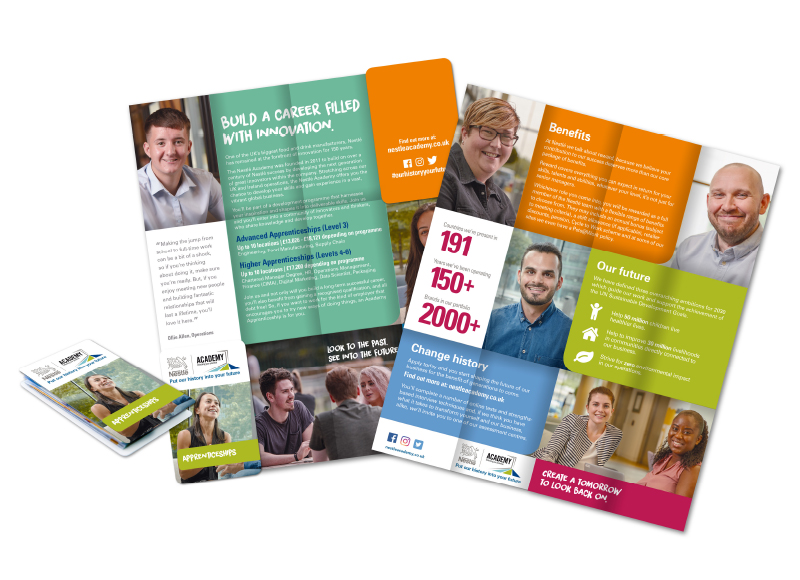 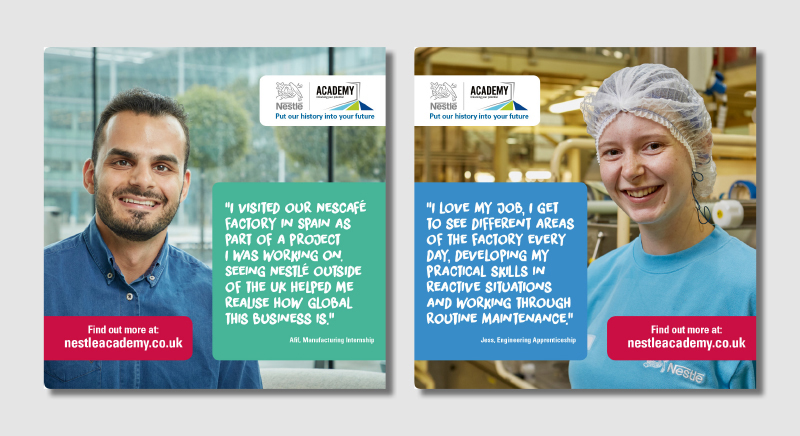 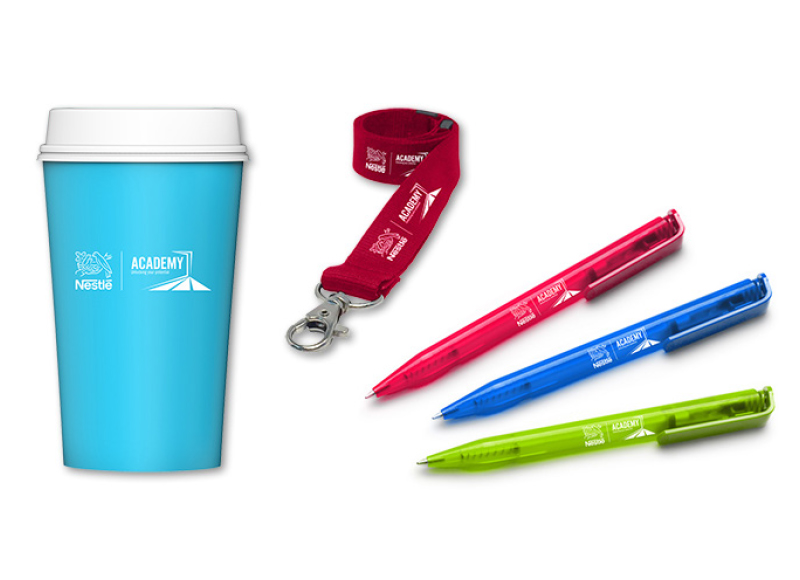