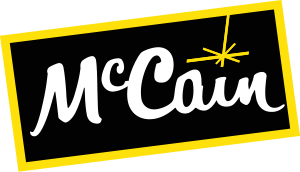 We were given the far-reaching task of developing a new employer brand for McCain, with the aim of improving workplace culture,employee satisfaction and staff retention.

Experience (and focus grouping)tells us that employer branding – which, as the basis of all employer messaging, has a large part in establishing workplace culture – can have the effect of alienating employees if it doesn’t reflect the reality of the workplace. McCain was a case in point.

We used ‘culture mirroring’ as a way of establishing an employer brand that bridged the disconnect between the actual and projected reality of working McCain. As a key part of the process,employees were invited into focus groups to talk about their work place experiences so that we could build a realistic picture of what it was like to work for McCain. Following on from these sessions we were able to feedback to the employer with suggestions on how they could improve their employees’workplace experience. We were then able to develop an employer brand that reflected – mirrored – the improved reality of the McCain workplace culture.

•       A greater sense of empowerment amongst employees, who felt that their involvement had led to positive change

•       Communication workshops with hiring managers and the board

Beyond the early signs that culture mirroring is having a major impact on McCain’s attractiveness as an employer (and its retention figures), it also gives McCain greater substance as a Responsible Employer. One that listens to employees and responds by developing its culture in line with their ideas, abilities and personalities to create a workplace that feels good because it does good. 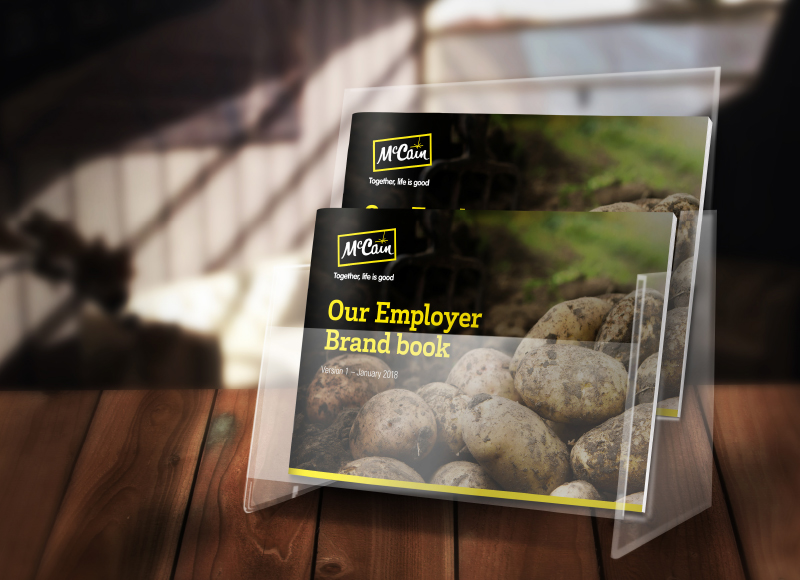 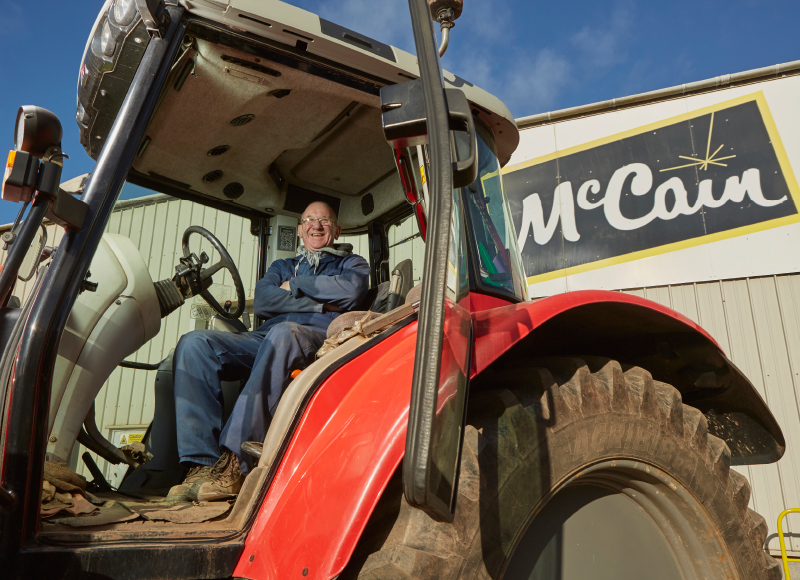 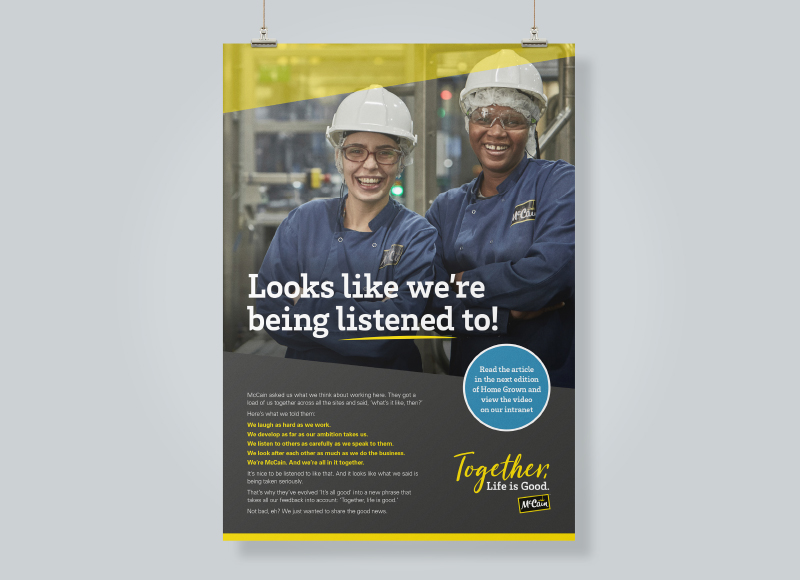 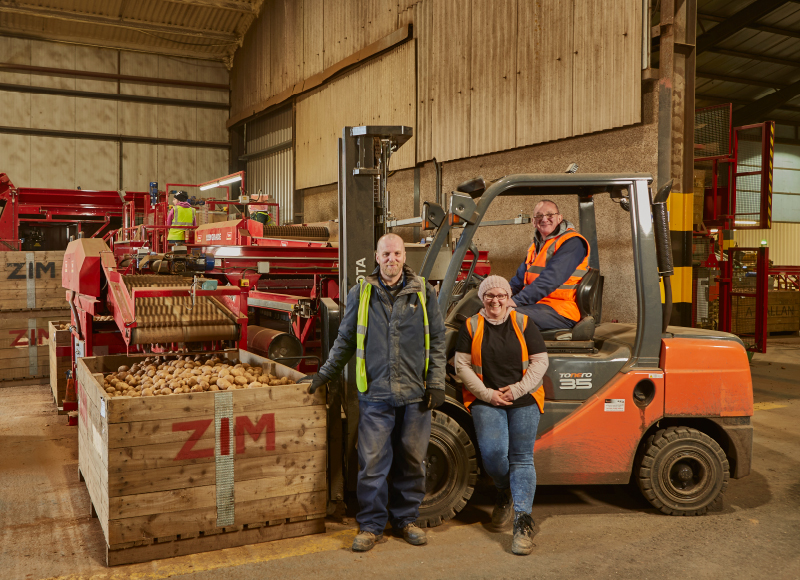