Due to the Covid-19 pandemic, at the start of the UK lockdown Iceland’s sales significantly increased – almost overnight. Online and delivery services were particularly affected due to how peoples’ shopping habits changed.

We established the initial recruitment requirements to be 3,000 in-store colleagues and Home Delivery Drivers to be recruited as soon as possible. A huge task.

With other businesses then starting to furlough staff or make redundancies, it was clear that the candidate market was also going to change, with more candidates looking for work in active or growing sectors. We saw it as important to tap into this audience as much as possible.

We therefore needed an impactful campaign that would quickly reach those we felt were most affected by suddenly being out of work. We needed to make sure that people understood that, by working for Iceland, they were contributing towards a bigger purpose of ‘helping to feed the nation’.

To act quickly we took the logical step of advertising all roles on the Iceland ATS straightaway. A bold recruitment message was designed to share organically across social media (Facebook and LinkedIn) directing all applicants to the same link.The messaging was in keeping with the employer brand and reflected the urgency and seriousness of the times.

We then considered the most channels to get the message out further into the communities that were hunkering down. Targeted mobile display (via Fone media) and paid social media advertising (via Socially Recruited).

We were aware of high numbers of students finishing or coming home from university sooner than usual and that people would be drastically reducing the time that they were out of the house. We therefore felt the above approaches would take us straight to the required audience. We also were able to amend the target locations as the campaign progressed.

As the first week progressed, we recognised an uplift in online sales particularly in the North East of England. Therefore we also organised for coverage on OOH digital displays around the North East.

As part of the attraction strategy, we also connected with the HR departments of fellow retailers and hospitality companies whose employees were most affected. These included The Restaurant Group, The Works, Greggs & Pizza Hut. This was communicated by the partnership businesses via posters and internal comms.

As a bonus,Comedian Jason Manford was offered a shift as a Home Delivery Driver via Twitter. Jason completed the shift and helped raise further awareness of the campaign.

The response to the campaign was more successful than we could ever have expected. Between 19th March and 11th May 2020 over 227,000 applications were generated.

All clicks from digital media were sent to Iceland’s ATS using custom campaign links so we could track the traffic from each medium. We considered using a vanity url for the out of home activity to assist with tracking, but in consultation with Iceland,decided that having a clear and memorable url to ensure as many people as possible could apply for these positions was more important than measuring the exact number of clicks from these panels.

Within the 8-week period we ended up recruiting over 7,000 colleagues. 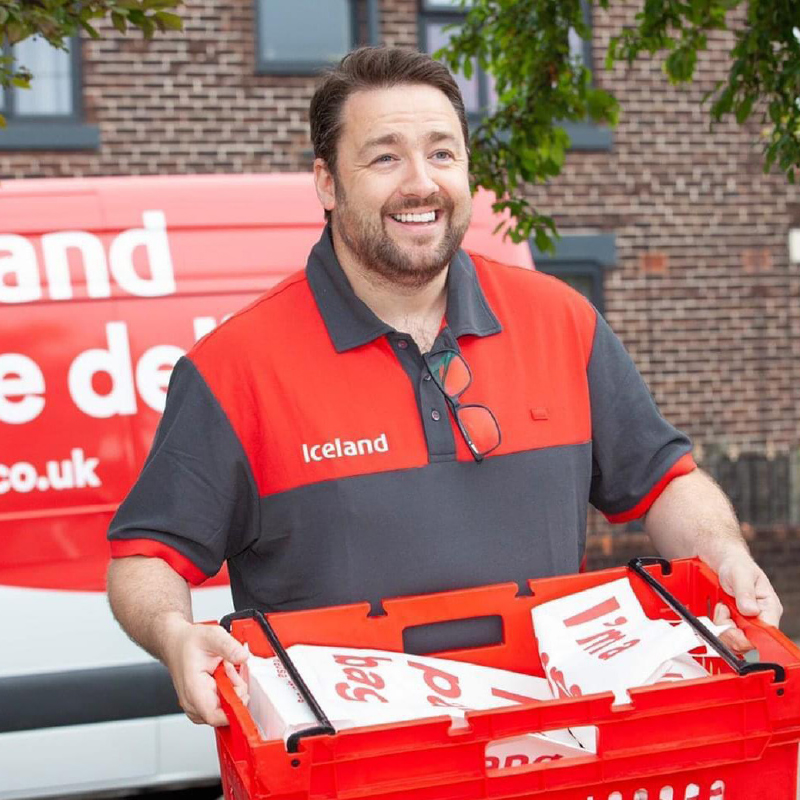 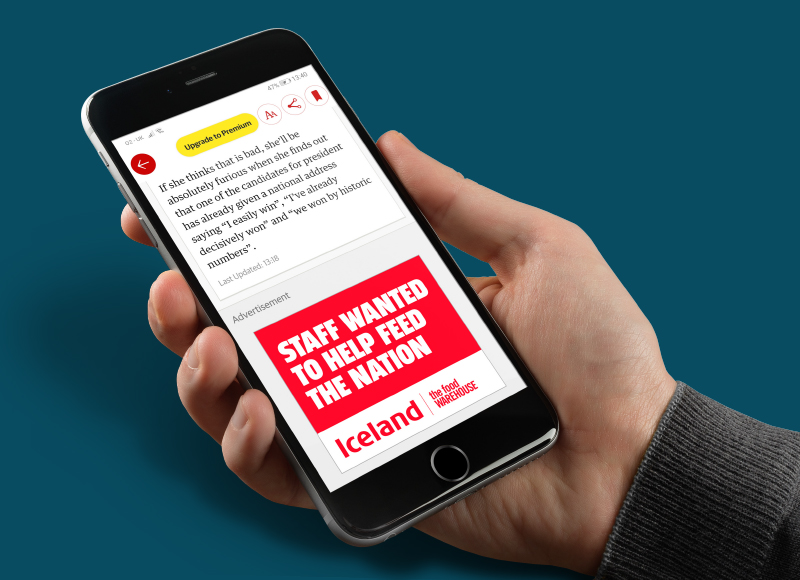 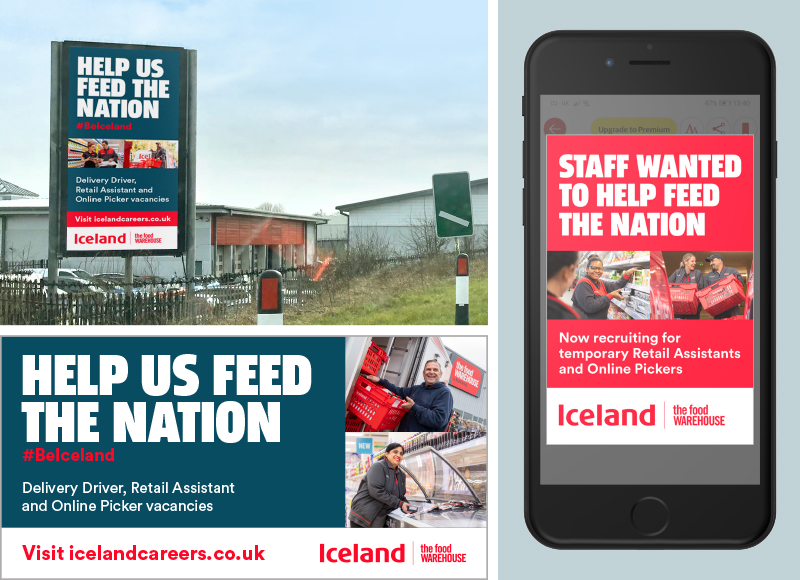 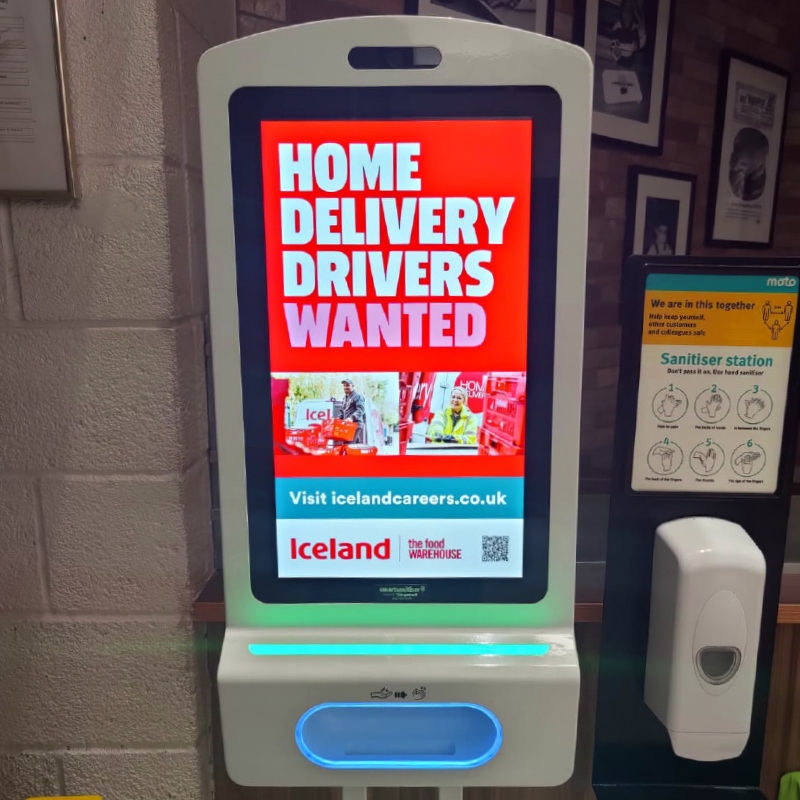